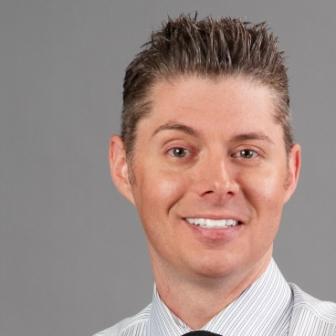 Fight negative stereotypes of LGBT individuals by organizing community service projects that join together LGBT and non-LGBT individuals to work together side-by-side and foster collaboration and encourage non-confrontational dialogue.

A. Latham Staples is the president and CEO of the Empowering Spirits Foundation, a national LGBT civil rights organization based in San Diego that he founded following the passage of Proposition 8 in California. The passage of Prop. 8 deeply impacted Staples as he had been one of the first same-sex couples to wed the first day it was legal in California months earlier in July, 2008. Staples also serves as Secretary to the Board of Directors of the Department of Defense Federal Globe, a global 501(c)(3) educational non-profit affiliated with the D.O.D. working to foster equality for the LGBT community within the U.S. military and its contractors and affiliates. He served as LGBT liaison for then California Assemblymember Lori Saldana on Hate Free San Diego as he consulted with representatives of San Diego businesses to foster programs to end hate crimes. He’s also a voting member of the San Diego LGBT Center’s Community Leadership Council, and he serves on the Public Policy Advisory Committee. Staples, a native of Fort Worth, Texas, is a graduate from the Honor’s College at Baylor University where he earned a Bachelor of Arts in Political Science and Journalism. His diverse background includes working as Corporate Sales Manager at Dell, Inc. in Oklahoma City, Oklahoma; Vice President of PR and Marketing of Red Ridge Entertainment, Inc. in Nashville, Tennessee; and as a reporter in Waco, Texas.