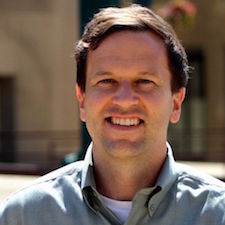 Aaron is a native of Buffalo and was educated in the city’s public schools. Aaron has organized labor and student campaigns for economic justice, including the Harvard Living Wage Campaign and the Boston Justice for Janitors strike in 2002. Aaron is a graduate of Harvard Law School and has appeared in major media outlets as an advocate for low-income people.