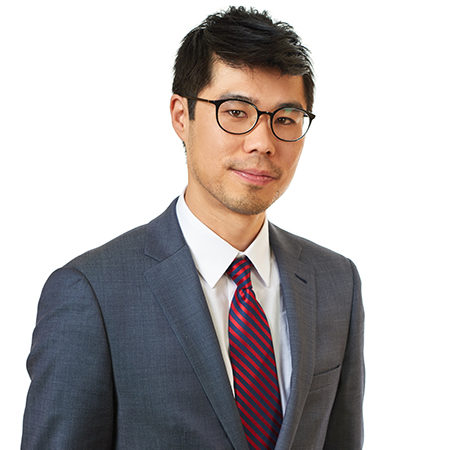 Advance a new inclusive economy by building and supporting infrastructure that benefits low-income communities of color across the U.S.

The Center for Economic Democracy is Boston’s social change organization that seeks to build new infrastructure to help low-income communities of color build models for the world we seek to create. CED provides support to grassroots organizers, small business owners, and policy makers across the country to advance “new economy” strategies such as worker co-op creation, community land trust development, participatory budgeting, and local finance organizing. CED forges a long-term vision for a democratic economy that is driven “for the people, and by the people.”

Aaron Tanaka is a Boston-based community organizer, grantmaker, and impact investor. As the director of the Center for Economic Democracy, Aaron stewards funding and technical assistance to grassroots groups that build power and vision in low-income communities of color for a new economy. As the startup managing director for the Boston Impact Initiative (BII), Aaron helped create Boston’s first local impact fund, directing loans and private equity investments toward Boston’s growing localist economy. Until 2012, Aaron was co-founder and executive director of the Boston Workers Alliance (BWA). From 2010 to 2012, Aaron served as a special commissioner appointed by the governor to advise on equitable job creation strategies for Massachusetts. He is a former Green For All Fellow, a current Business Alliance for Local Living Economies (BALLE) Fellow, and a visiting practitioner at Tufts University, and he is co-chair of the Asian American Resource Workshop and the national New Economy Coalition. Aaron holds a BA from Harvard University and an MS in community economic development from Southern New Hampshire University.