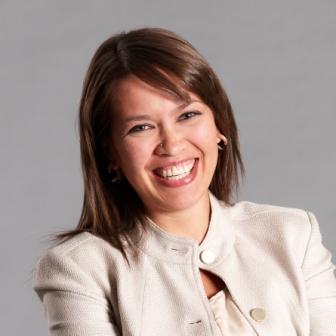 Tackle systemic criminal justice deficiencies in Louisiana by providing access to relevant legal files and bringing together the recently incarcerated, attorneys, and prisoner rights advocates to develop strategies for accountability and reform.

The Justice and Accountability Center brings together the recently incarcerated, defense attorneys, prisoner rights advocates, and plaintiff attorneys in a membership cooperative, which provides incarcerated individuals with the possibility of freedom, access to justice, and the opportunity to make radical changes in a system with glaring deficiencies. In addition, the organization creates a collaborative space where attorneys, legal workers, and advocates can participate collectively in planning and implementing strategies for accountability and reform.

Adrienne Wheeler received her undergraduate degree at Sarah Lawrence College in 2001 and was part of a massive campaign to monitor police activities during protests during the 2004 Republican National Convention in New York City. She co-facilitated programs in New York where she distributed “Know Your Rights” information and provided training on Fourth Amendment search and seizure issues.
After Hurricanes Katrina and Rita, Adrienne traveled to New Orleans where she conducted surveys on homeowner consent issues with residents living in hotels for local legal advocates. During graduate school, she co-authored a paper titled “Civil Disobedience, Threat Assessments, and the Constructed ‘Domestic Extremist’” with a New York attorney and presented it at the American Sociological Association National Conference. Adrienne earned a Masters degree from New York University, where she focused on suspension of municipal law as a method of policing social movements, and a J.D. from Loyola College of Law, New Orleans.