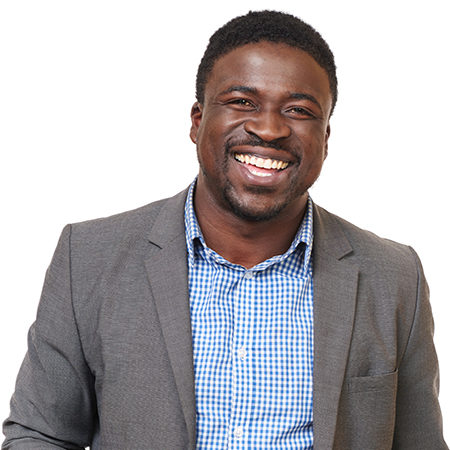 Drive economic growth in disadvantaged communities by helping young people uncover their interests and skills and guide them on their career path.

Ones Up works to hone the skills, talents, and passion of young adults ages 18 to 35 to transform disadvantaged communities. By helping participants determine what they want to do and what skills they possess, the organization places members into an experience pathway that enables them to create, facilitate, and execute assignments. Program pathways include, but are not limited to, administration, peer-to-peer mentoring, community projects, youth enrichment, public speaking, and entertainment. Ones Up’s ultimate goal is to build and establish economic growth in disadvantaged communities empowered by young people.

Alex Peay founded Rising Sons at the age of 19 to build a sense of community among the student male population on the Ursinus College campus. By graduation, he had lost interest in going to law school and decided to bring his organization to Philadelphia to help millennials ages 18 to 35 turn their passion into their profession through community engagement. Due to the success of Rising Sons, Alex has transformed the organization into Ones Up, in order to broaden and sustain the organization’s impact in disadvantaged communities. At Ursinus College, Alex was the Class of 2009’s Commencement Speaker and winner of the Alumni Senior Award, the Theresa L. Urban Leadership Award, and the Humanitarian Award. Alex is also the recipient of the John S. & James L. Knight Foundation’s Black Male Engagement Leadership Award and the Mayor’s Distinguished Alumni of National Service Award. Alex has been featured in the Huffington Post, Daily News, and Black Enterprise magazine, and has appeared on TV One and CBS News. His story was published in a book called R.E.A.C.H., written by Ben Jealous, former president of the NAACP, one of the founders of AmeriCorps, and founder and CEO of BMe Trabian Shorters. The book has a foreword by Russell Simmons and features inspiring stories of 40 black men, including Talib Kweli, Bill T. Jones, Louis Gossett Jr., and John Legend. Alex was also honored by NBC BLK as one of the nation’s 28 most talented innovators and game changers.