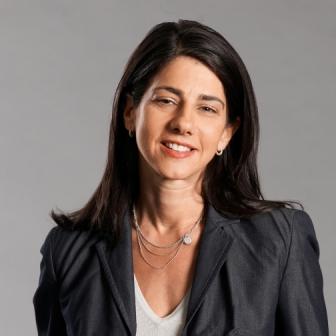 Inspire change in the U.S. judicial system by creating and disseminating an on-going ranking of local courts based on their effectiveness in crime reduction and recidivism prevention.

Measures for Justice houses a justice Index that ranks local criminal courts on factors such as recidivism, crime reduction, and collateral consequences (e.g. whether people lose jobs or homes after contact with the system.) Most important, the Index spots egregious conduct and lagging performance so citizens can demand improvement from legal professionals.

Amy Bach holds a B.A. from Brown University in English and American Literature, a Masters in the Study of Law from Yale Law School, and a Juris Doctor from Stanford Law School. Following law school, Amy worked as freelance journalist for The Nation, The New York Times, New York Magazine, and Slate. Her experiences as a journalist and lawyer led her to write the book Ordinary Justice: How America Holds Court. The book was published in 2009 and has received a number of awards including the 2010 Robert F. Kennedy Book Award and the 2009 Green Bag Journal Award. Ordinary Justice was also a finalist for the 2005 J. Anthony Lukas Work-In-Progress Award, presented by Columbia University Graduate School of Journalism.