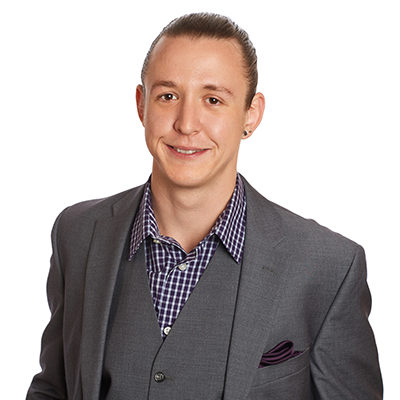 BoxPower provides off-grid communities with an affordable and convenient source of renewable energy generation. BoxPower’s first product is a community-scale renewable energy system packaged in a 20-foot shipping container. It consists of a solar array, wind turbine, diesel generator, battery bank, and intelligent energy management system, which can be rapidly deployed using the container as a base and frame. BoxPower’s vision is to reduce energy inequality worldwide by providing off-grid populations with clean, affordable, and scalable energy infrastructure, beginning with isolated communities on Native American reservations in the United States.

Angelo Campus is the founder and CEO of BoxPower, a renewable energy company providing off-grid communities with affordable microgrid infrastructure. Angelo was homeschooled by his mother, and at an early age began designing bicycle generators and solar water distillers. As a freshman at Princeton, Angelo joined a research team designing rapidly deployable renewable energy systems for disaster relief and rural electrification. Over the next three years he assumed a key leadership position on the design team, and during his senior year, he commercialized the technology under the name BoxPower. Angelo conducted his senior thesis research on Native American reservations, where more than 14 percent of residents lack access to grid electricity. Angelo graduated Magna Cum Laude from Princeton in 2016, and is now working full time to launch BoxPower’s pilot program on the Pine Ridge Reservation, where it will provide power to the first all-girls indigenous college prep school in the United States. BoxPower plans to expand internationally with a pilot program in the Philippines, where they will provide power to an unelectrified fishing village.