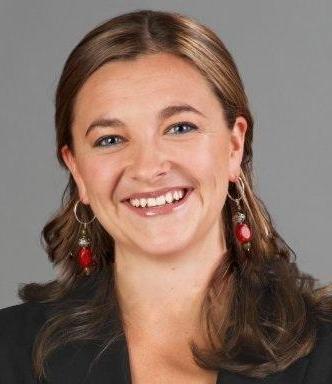 Produce reality TV competitions in developing countries to celebrate social entrepreneurs and educate millions of viewers on what it takes to build successful social ventures.

Anna Elliot is the founder and CEO of Bamyan Media, a social enterprise that produces original Reality TV competitions in developing countries. The popular series rewards the courage and initiative of social entrepreneurs, while teaching the skills needed to lead a successful business. She produced the pilot program, “Dream & Achieve,” in Afghanistan, where it aired on the largest national TV channel and became the #1 surprise hit. An estimated 7 million Afghan viewers watched contestants pitch and launch their ventures, and voted for their favorites with SMS messaging. Thousands of participants were linked to practical, local resources for help with finance, training, and business development. Bamyan Media is currently launching the model in Colombia and percolating pilot 2.0 in East Africa. Anna holds a BA from Hampshire College where she designed her own major in storytelling and sustainable development. She has been awarded fellowships in social entrepreneurship from Echoing Green and Rainor Arnhold’s, and featured in the New York Times, the International Herald Tribune, Forbes Magazine and on BBC radio.