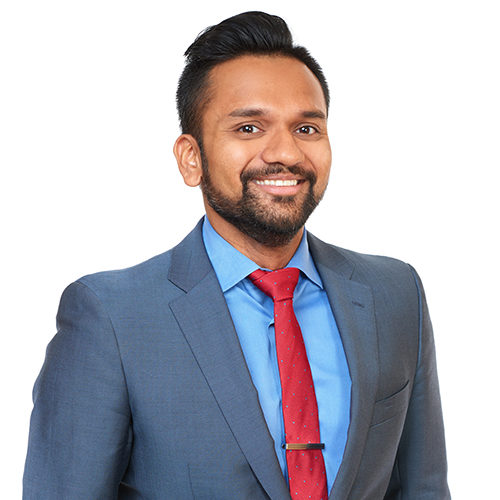 BE MORE trains professionals to reduce and eliminate the influence of unconscious bias in their decision-making through in-person and online trainings. They are developing an online training to train healthcare professionals in evidence-based mindfulness strategies that reduce unconscious bias and track a reduction in their unconscious bias via the Implicit Association Test (IAT). The organization’s mission is to bridge the information gap between leading scientific findings and on-the-ground practices that create and sustain racial inequities. Its aspiration is to revolutionize human relations and enable a society where one’s appearance and ancestry do not dictate one’s life opportunities and experiences.

Anurag Gupta is CEO and founder of BE MORE. Anurag has dedicated his career to innovating solutions to society’s intractable challenges. He developed a program to foster critical thinking among Burmese youth; supported women’s groups from around the world to express their grievances to international treaty bodies; designed a research project that identified the root causes of race-based disparities in America; provided counsel to various criminal justice reform projects at the Vera Institute of Justice; published academic articles on triple-bottom-line corporate structures such as Benefit Corporations; and served as a Fulbright Teaching Fellow in rural South Korea. Anurag is a Nathan Cummings Foundation Fellow and a grantee of the Brooklyn Accelerator. His work has been profiled in the Huffington Post, the International Institute of Education, and #BKLive, as well as at numerous venues such as Cavendish Global, ACGME, and The Middle Project. Anurag has a JD from NYU School of Law, a master’s from Cambridge University, and a bachelor’s in international relations and Islamic studies from NYU. Trilingual, Anurag enjoys hiking and teaching yoga.