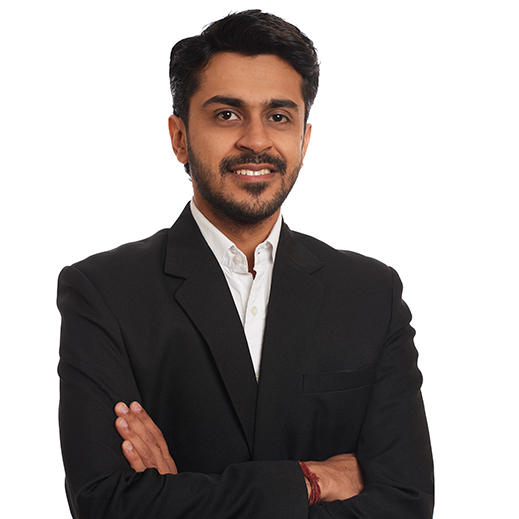 Eliminate pollution from combustion of fossil fuels and enable access to clean air across the globe by using our technology to convert pollution to ink and paints.

Chakr Innovation has developed the world’s first continuous self-cleaning trap for particulate matter emissions from the combustion of fossil fuels. Over 7 million premature deaths annually are linked to air pollution, with over 1.1 million deaths in India. Chakr Innovation’s technology can reduce the emissions from fossil fuel burning by over 80 percent. This captured pollution is converted into inks, ensuring disposal of the pollutants in the most environmentally benign way. Chakr Innovation enables individuals and organizations to create a sustainable world through its products and services and seeks to inspire, educate, and assist  clients in achieving their goals of environmental sustainability.

Arpit Dhupar, co-founder and Chief Technical Officer of Chakr Innovation, is a technology enthusiast who strongly believes that the solutions to the biggest problems can be found in implementation of simple technologies. Arpit graduated as a mechanical engineer in 2014 and has been working ever since to improve the lives of people. During college, Arpit successfully built an agriculture machine that could reduce urea consumption in rice fields by 40 percent and increase yield by 25. Arpit has been brought up in city of Delhi, which is hard hit with air pollution. Determined to solve this problem, Arpit co-founded Chakr Innovation. His efforts have won him various awards by American Society of Mechanical Engineers, Department of Science and Technology, Lockheed Martin, FICCI etc.