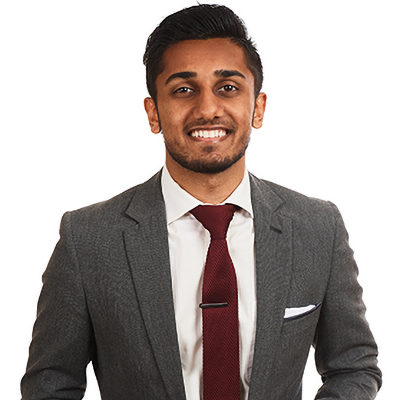 Eliminate language barriers between refugees and NGOs in Europe and North America by making it easy for bilingual people to volunteer as remote real-time translators.

Tarjimly is a messaging app that instantly connects the world’s 23 million refugees with translators who can help them integrate and communicate with medics, lawyers, and aid workers. The app makes it easy for any of the world’s 3 billion bilinguals to volunteer as real-time translators from anywhere and directly help a refugee right from a mobile phone. Tarjimly aims to eliminate language barriers for refugees and prove that technology can mobilize millions of people and their remote skills to help those in need.

Atif Javed is co-founder of Tarjimly, leading the growth and business development efforts, while leveraging his experience as a product manager at Oracle in service and messaging channels. At the height of the Syrian refugee crisis in 2015, he graduated from MIT with a bachelor’s degree in materials science and engineering with a focus in economics. However, his proudest moments at MIT were volunteering for refugee and immigrant families in Boston, often as an interpreter. He later joined a San Francisco digital media startup, AJ+, as a data product manager because of its compelling coverage of the refugee crisis, and now firmly believes there is more the world can do than sit and watch. He was awarded the MIT Martin Luther King Jr. Service Award, was named one of Silicon Valley Business Journal’s 40 Under 40, and was featured in Forbes and TechCrunch after launching Tarjimly with Aziz in Y Combinator.