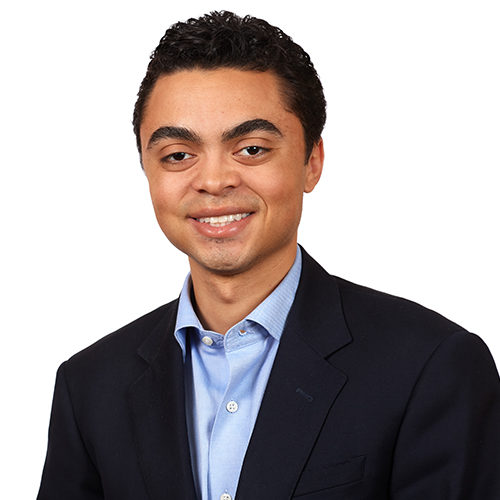 Strengthen vocabulary and literacy skills through a web application that draws upon the academic content found in popular music.

Rhymes with Reason aims to unlock and distribute access to the literacy goldmine that exists within one of the most socio-economically accessible and culturally equitable resources: popular music. RwR exists as a web-based platform that allows students (and teachers) to utilize the same songs that they listen to every day, to strengthen their ability to master the national Common Core English and language arts (and history) curriculum. RwR serves schools and educational programs, but it is building other modes to directly reach individual students (RwR Test Prep), both accessibly and effectively.

Growing up in San Diego, Austin Martin was considered an academic underachiever by most close to him. However, Austin had no trouble deeply engaging with his favorite music: hip-hop. In ninth grade, Austin noticed that the music he was enamored with was riddled with academic references and language found in a traditional school curriculum. Here, Austin turned things around, going from an underachieving student to an excellent student, and he was accepted to Brown in 2013. In his freshman year at Brown, Austin took what inspired him and explored how broader application of the academic content found within popular music could help other youth. In 2014, Rhymes with Reason was born, and its immediate growth awarded him Brown’s Social Innovation Fellowship (2015). Since Austin graduated in 2017, RwR has been used in 60-plus schools/education programs across the United States and has been covered by Bloomberg, NPR, EducationPost, and other media outlets. Austin is a 2019 Echoing Green Fellow.