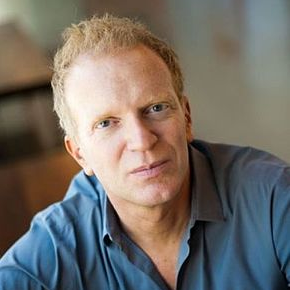 Plugged In worked to bridge the digital divide between East Palo Alto, CA and the surrounding Silicon Valley.

Bart Decrem was the founder and CEO of Tapulous, one of the earliest iPhone startups. Most recently he was the SVP and General Manager for Mobile Games at The Walt Disney Company, from the Tapulous acquisition in July 2010 until June 2013. Originally from Belgium, he now lives and works in Silicon Valley.
Decrem was recognized as one of the fifty most creative people in business in 2009 by Fast Company, and one of the 10 most creative people in the Music Biz by Fast Company. He has also been featured in Advertising Age’s “2010 Creativity 50” by FastCompany, and featured in Advertising Age’s “2010 Creativity 50” by Creativity