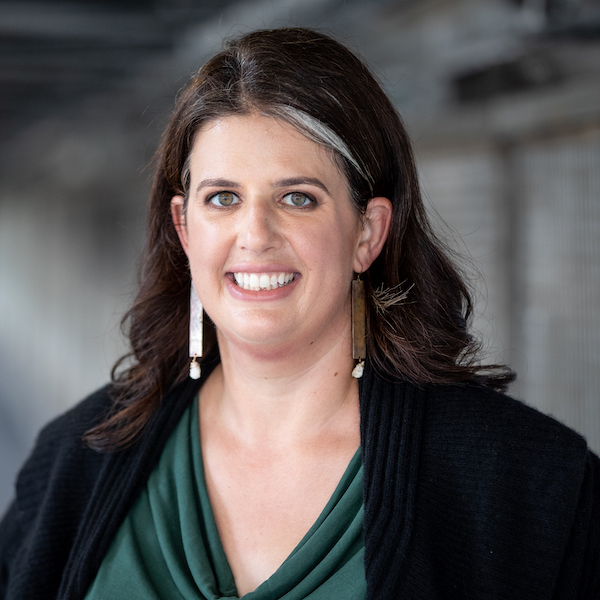 Create a system of legal representation for refugees living in dangerous situations overseas in order to ensure their timely resettlement in a safe third country.

The International Refugee Assistance Project (IRAP) organizes law students and lawyers to develop and enforce a set of legal and human rights for refugees and displaced persons. Mobilizing direct legal aid and systemic policy advocacy, IRAP serves the world’s most persecuted individuals and empowers the next generation of human rights leaders.
IRAP is the first organization to provide comprehensive legal representation to refugees throughout the registration, protection, and resettlement processes, working in some of the world’s regions most traumatized by war, hostility, and political upheaval. Since its establishment, IRAP has provided legal assistance to more than 10,300 refugees, and has resettled more than 3,200 individuals from conflict zones to safe new countries. IRAP provides pro bono legal representation, legal advice, and expert referrals to refugees all over the world.
IRAP’s goal is to ensure that available services and legal protections go to those who are most in need. Utilizing grassroots networks amongst particularly difficult-to-access populations, IRAP works to identify and empower many of the world’s most at-risk refugees, including LGBTI individuals, religious minorities subject to targeted violence, survivors of sexual and gender-based violence, children with medical emergencies for which local treatment is not available, and interpreters being hunted down by the Islamic State, militias, and the Taliban in retaliation for their work with the United States and NATO.

Becca Heller is the director and co-founder of IRAP and a visiting clinical lecturer in law at Yale Law School. She has received numerous awards in recognition of her work with IRAP, including The Charles Bronfman Prize, a Skadden Fellowship, an Echoing Green Fellowship, a Gruber Human Rights Fellowship, and a Dartmouth College Martin Luther King Jr. Emerging Leader in Social Justice Award. She was also named one of the Christian Science Monitor’s “30 under 30” change makers, and is a term member of the Council on Foreign Relations.
Becca’s interest in the legal challenges facing refugees began on a trip to Jordan during the summer after her first year in law school.
During her stay, she visited with six different refugee families; each of them identified legal assistance as their most urgent need. Having just completed her first semester in Yale Law School’s Immigration Legal Services clinic doing asylum work, Becca believed that law students could assist refugees applying for resettlement. She returned to Yale and, together with Jon Finer, Mike Breen, Steve Poellot, and Kate Brubacher, founded IRAP in 2008.
Becca received her J.D. from Yale Law School in May 2010. During law school, she participated in the Worker and Immigrant Rights Advocacy Clinic, the Immigration Legal Services Clinic, and the Lowenstein International Human Rights Clinic. She served as an Articles Editor for the Yale Journal of International Law,  and received a Coker Fellowship to teach legal writing to first year law students. She also received the Charles G. Albom Prize for excellence in the area of judicial and administrative appellate advocacy in connection with a Law School clinical program.
Prior to law school, Becca lived and worked in Sub-Saharan Africa for two years, including one year as a U.S. Student Fulbright Scholar in Malawi. She graduated summa cum laude from Dartmouth College in 2005. While in college, she was also the recipient of Campus Compact’s National Student Humanitarian Award.