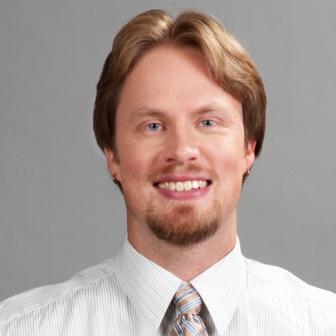 PODER is a regional not-for-profit, nongovernmental organization that improves corporate transparency and accountability in Latin America from a human rights perspective and strengthens civil society stakeholders of corporations by holding them accountable.

In 2008, Benjamin Cokelet founded PODER (www.projectpoder.org) and, in 2010, formally incorporated the organization. Early on, Benjamin and PODER received support from a variety of actors, including, in 2009, the Satter Grand Prize from the Stern School of Business at New York University (NYU) and, in 2010, fellowships from the foundations Ashoka and Echoing Green. Previously, Benjamin worked for 12 years as a global trade union organizer and researcher in the United States and Latin America. He holds a BA in political science and African American studies from Washington University in St. Louis and an MA in international business and politics from NYU. As a graduate student, Benjamin was awarded the Catherine B. Reynolds Fellowship for Social Entrepreneurship and wrote his thesis on business politics and state capture in Mexico. He has also been an adjunct professor in public administration at the Robert F. Wagner Graduate School of Public Service at NYU. He sits on the boards of several organizations as a director or adviser, and is also the founder, president, and CEO of the social enterprise Empower, LLC. Benjamin is a 2010 Echoing Green Fellow.