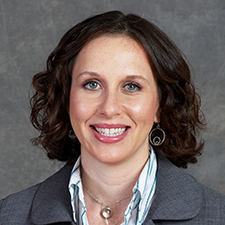 Bethany Rubin Henderson oversees all of the operations of City Hall Fellows, the only non-partisan national service preparing the next generation of leaders for America’s cities. Before launching City Hall Fellows, Bethany spent nearly five years as a trial lawyer at the largest litigation-only firm in the country, Quinn Emanuel, where she represented commercial and entertainment-industry clients in multi-million-dollar contract, trademark, copyright, and other business disputes. She earned her JD from Harvard Law School and both a BA and MA in Political Science from Penn State, graduating summa cum laude and Phi Beta Kappa. Bethany was inspired to start City Hall Fellows after spending the year between college and law school working as a New York City Urban Fellow in the Giuliani administration, developing the city’s strategy for effectively using (the then-new) Internet technology for providing city services and communicating with city residents and businesses.