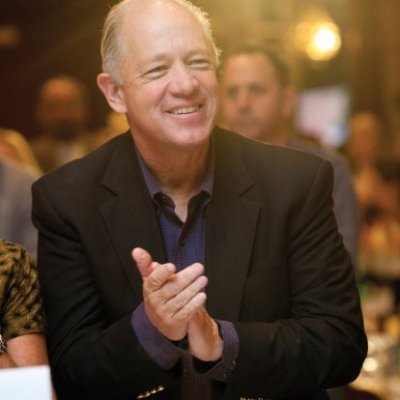 Ensure that every child in America gets the nutritious food he or she needs to learn, grow and thrive by working on a local level to improve the access that families all across the country have to healthy, affordable food.

Billy Shore is the founder and chief executive officer of Share Our Strength, a national nonprofit that is ending childhood hunger in America. Shore founded Share Our Strength in 1984 with his sister Debbie and a $2,000 cash advance on a credit card. Since then, Share Our Strength has raised and invested more than $600 million in the fight against hunger. Learn more at NoKidHungry.org
Shore is also the chairman of Community Wealth Partners, a Share Our Strength organization that helps change agents solve social problems at the magnitude they exist.
From 2014 to 2015, Shore served as a Congressional appointee to the National Commission on Hunger, a group tasked with finding innovative ways to end hunger in America. He has been named one of the “50 Most Important People in Food” by the Daily Meal and one of America’s Best Leaders by US News and World Report. He is also a winner of the prestigious Jefferson Award for public service.
Shore is the author of four books focused on social change, including “Revolution of the Heart” (Riverhead Press, 1995), “The Cathedral Within” (Random House, 1999), “The Light of Conscience” (Random House, 2004) and most recently, “The Imaginations of Unreasonable Men” (PublicAffairs, 2010).