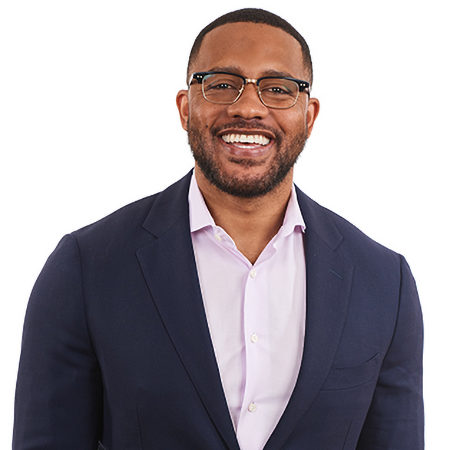 Raheem is the independent online service for reporting police in the United States. They’re a group of mostly Black data scientists, policy experts, and product designers working to end police terror against Black people by leveraging community feedback about police to advance local policy that centers the people most harmed by the police. When people report police violence to Raheem, they are connected with a free lawyer, and Raheem files a formal complaint against the officer on behalf of the reporter. Raheem also unites the reporter with a local advocacy group—moving the reporter from a victim of police violence to an advocate for police accountability. Then, Raheem leverages the report—alongside thousands of others—to advance policies that center people’s lived realities with the police. These policies typically aim to shrink the role of the police and invest in communities that are vulnerable, under-resourced, and under attack. Within its first six months, Raheem helped thousands of people report the police in over 200 cities in the U.S. and tied more than 275 officers to cases of police misconduct.

He was born and raised in Oklahoma during the 1980’s crack epidemic and the 1990’s global HIV pandemic. After losing his life partner to police violence during a routine traffic stop, Anderson founded Raheem — the independent service for reporting police violence in the United States.

Prior to founding Raheem, Anderson served five years in the army, completing two tours in Iraq as a satellite engineer before graduating with a BA in Sociology from Georgetown University.