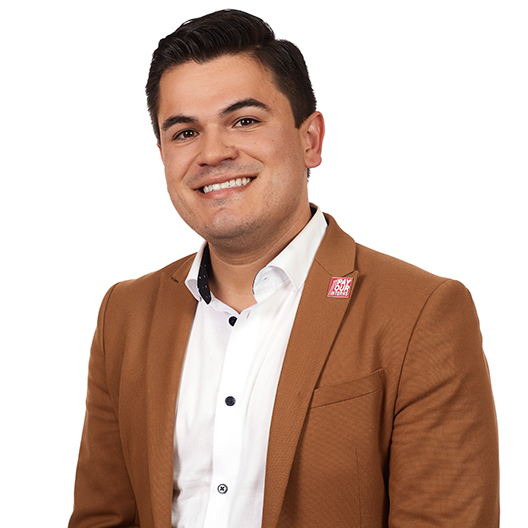 Create a pathway to public service for underrrepresented communities in the United States by advocating for funding from federal, state, and local governments for paid internships.

Carlos Mark Vera is the co-founder of Pay Our Interns, ground zero for the paid internship movement in the United States. As a formerly unpaid intern in the White House and Congress, he knows firsthand the struggle of interning for free. His passion stems from the belief that we come up with better policies when we have a government that is more reflective of our communities. Prior to Pay Our Interns, Carlos worked at Megaphone Strategies. As a student at American University, Carlos founded Justice for AU Workers, a student-led labor organization that advocates for service workers of color. His fight for justice led to the creation of a full-ride scholarship program for the children of contracted workers. Carlos’s efforts on Capitol Hill led him to be named a Forbes 30 Under 30 Honoree, a Top 20 Changemaker by NBC Latino, and an Aspen Ideas Fellow. He has been featured in the New York Times, the Washington Post, NPR, and The Atlantic. Carlos also proudly serves in the Army Reserves as a mechanic. Carlos is a 2019 Echoing Green Fellow.