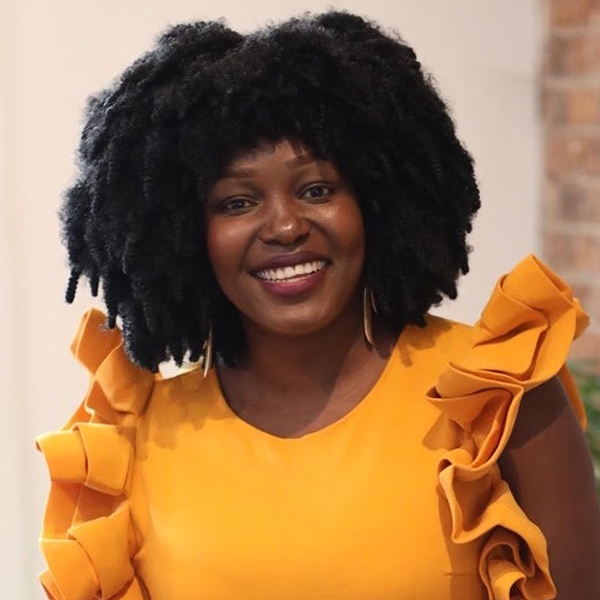 Reduce household air pollution in low-income households in Kenya by accelerating the adoption of clean cookstoves that are manufactured with locally sourced recycled metal then distributed by local women business owners and micro-finance institutions.

Charlot Magayi is the founder and CEO of Mukuru Clean Stoves. Orphaned at the age of 10, Charlot grew up in Mukuru, one of the biggest slums in Nairobi, and became a mother at age 16. When her two-year-old daughter suffered a severe burn injury caused by a traditional stove, Charlot was moved to provide safer cooking technologies for her community. She founded Mukuru Clean Stoves to help mothers keep their children safe, save on fuel consumption, and reduce household air pollution. She has been recognized and awarded for her fight against household air pollution and global poverty and her work to empower marginalized women in western Kenya. She won the Waislitz Global Citizen Award in 2019, The World Bank’s inaugural SDGs and Her Award in 2018, and the AWIEF Empowerment Award in 2019. Charlot believes in a toxin- and smoke-free world and has dedicated her time, skills, and experience to fighting household air pollution. Charlot is a 2020 Echoing Green Fellow.