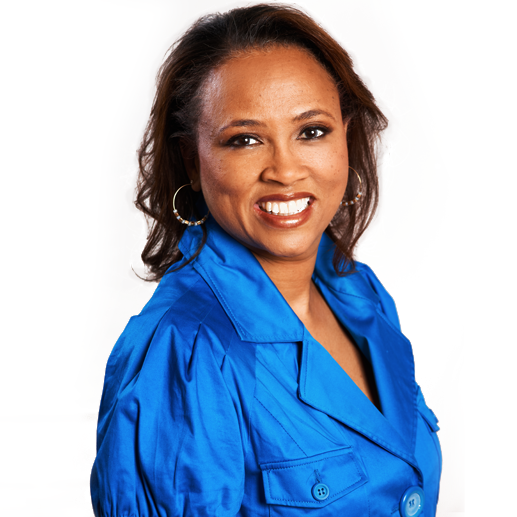 Increase access to health and improve healthy behaviors by providing free culturally and linguistically appropriate health services to our clients in the community.

Cheryl L. Dorsey is a pioneer in the social entrepreneurship movement, and the President of Echoing Green, a global organization seeding and unleashing next-generation talent to solve the world’s biggest problems.
Prior to leading this social impact organization, Cheryl was a social entrepreneur herself and received an Echoing Green Fellowship in 1992 to help launch The Family Van, a community-based mobile health unit in Boston. She became the first Echoing Green Fellow to head the social venture fund in 2002.
An accomplished leader and entrepreneur, she has served in two presidential administrations as a White House Fellow and Special Assistant to the U.S. Secretary of Labor (1997-98); Special Assistant to the Director of the Women’s Bureau of the U.S. Labor Department (1998-99); and Vice Chair for the President’s Commission on White House Fellowships (2009-2017). Cheryl has served on several boards including the The Bridgespan Group, and, previously, the Harvard Board of Overseers and SEED Foundation. She has a medical degree from Harvard Medical School and her Master’s in Public Policy from Harvard Kennedy School and received her Bachelor’s degree in History and Science magna cum laude with highest honors from Harvard-Radcliffe Colleges.
Cheryl has received numerous awards for her commitment to public service, including the Pfizer Roerig History of Medicine Award, the Robert Kennedy Distinguished Public Service Award, the Manuel C. Carballo Memorial Prize, and Middlebury College Center for Social Entrepreneurship’s Vision Award. She was also featured as one of “America’s Best Leaders” by US News & World Report and the Center for Public Leadership at Harvard Kennedy School in 2009, one of The Nonprofit Times’ “Power and Influence Top 50” in 2010 and 2011, one of “America’s Top 25 Philanthropy Speakers” by the Business of Giving in 2016, and has been a member of the American Academy of Arts and Sciences since 2017.
One of Cheryl’s favorite quotes from Robert Schuller sums up her career ideology: What would you attempt to do if you could not fail?