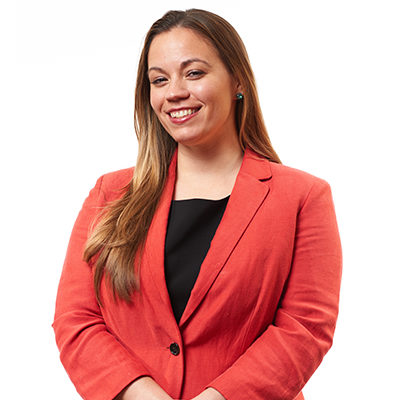 OpenAQ is a community of scientists, software developers, and lovers of environmental data that is opening the world’s air quality. It is building the first global open-source real-time platform that provides programmatic and historical air quality data access to anyone around the world. OpenAQ’s community and platform will give the public data, insights, and voices they previously didn’t have. Its goal is to enable science, influence policy, and empower the public in the fight against one of the biggest global health threats of our time.

Christa Hasenkopf is co-founder of OpenAQ, the first open-source, open air-quality data platform for the world. She is an atmospheric scientist, passionate about fighting air pollution, especially in polluted but under-studied and under-monitored places. Christa has served as the first Chief Air Pollution Advisor to the Medical Director at the State Department as a contractor and fellow. Prior to this position, she was an American Institute of Physics Fellow in the Global Development Lab at USAID. Previously, Christa conducted a research study on air pollution in Ulaanbaatar, Mongolia. With colleagues at the National University of Mongolia and OpenAQ co-founder Joe Flasher, she launched the first air-quality instrument in Mongolia that shares data via social media. Christa received her PhD in atmospheric and oceanic sciences from the University of Colorado and her BS in astronomy and astrophysics from Penn State. She is a former National Science Foundation (NSF) International Research Fellow, NSF Graduate Research Fellow, Fulbright Fellow, TEDxUlaanbaatar speaker, and corps member in Teach For America.