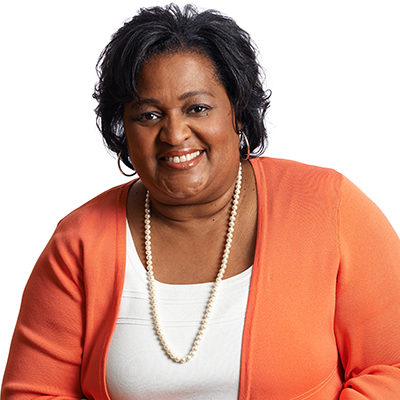 Reduce police use of deadly force against young men of color in America by uniting mothers and families of victims to advocate for criminal justice reform.

Mothers Against Police Brutality (MAPB) challenges police use of excessive and deadly force. MAPB is grounded in the lived experience of mothers who have suffered the loss of a loved one to police homicide. MAPB seeks to unite these mothers and families nationwide in positive action for change. MAPB employs the full range of citizen action – letter writing, face-to-face meetings with public officials, legislative testimony, vigils, marches, street theater, development of model policies, legal action, and coalition-building with other groups. MAPB will replace existing unjust use of deadly force with a new police ethic of preserving life and ensuring personal and community safety.

Collette Flanagan founded Mothers Against Police Brutality (MAPB) after her son, Clinton Allen, was shot to death by a Dallas police officer in March 2013. Collette’s experiences in the aftermath of this official homicide – the indifference of Dallas City Hall, the lack of any assistance to the surviving family, the vilification of her son in the media – turned her grief into anger and then into action. The purposes of MAPB are to stop the killing of unarmed and mentally ill persons, especially black men by law enforcement agencies; to change police deadly force policies and practices, in Dallas and nationally; to support families who have lost loved ones to police violence; and to help restore trust between the police and the communities they are sworn to serve and protect. A former IBM executive, Collette Flanagan has, in a very short time, built MAPB into an inter-generational, multi-ethnic, multicultural organization with both a local and national presence.