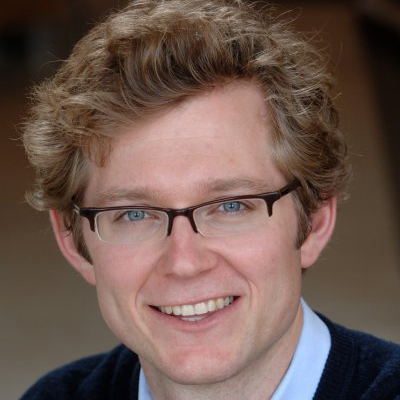 Urban Solutions was established to create access to employment opportunities for teenagers and young adults in socially and economically distressed urban neighborhoods through revitalization activities. Working at the borders of nonprofit and for-profit spheres, Urban Solutions sought to create a self-sustaining revenue structure that would be simultaneously an engine of economic growth, an initiator of community revitalization, and a center for youth development. Urban Solutions closed in 2001.

Reverend David Lewicki has been co-pastor of the North Decatur Presbyterian Church in Decatur, Georgia, since 2010. The church is committed to social justice, peacemaking, and the education and formation of disciples of Jesus. He is married to the Reverend Beth Waltemath and has three children. David became a pastor after co-founding Urban Solutions, a youth and community development organization in New Haven, Connecticut (1998–2001), where he was awarded the Echoing Green Fellowship for social entrepreneurs. He earned a BA from Yale University in American Studies in 1997 and an M.Div. from Union Theological Seminary in New York in 2004. David serves as a commissioner for the Decatur Housing Authority, and on the boards of the public policy advocacy organization Presbyterians for a Better Georgia and Neighborscapes (Chicago, Illinois). David’s writing has been shared in The Christian Century, Sojourners, Faith and Leadership, Day1, Huffington Post, and CNN’s Belief blog. David is a 1998 Echoing Green Fellow.