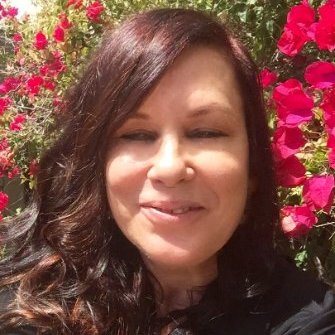 Empower low-income parents to determine, pursue and achieve their goals for education, employment and economic security.

LIFETIME is a nonprofit organization created by student mothers at the University of California Berkeley who completed college degrees while raising their families on welfare, and who are committed to helping other do the same.
LIFETIME’s mission is to empower low-income parents to determine, pursue and achieve their goals for education, employment and economic security. Our goal is to help low-income parents enroll in, continue and successfully complete higher education and training — a long-term investment in poor families with lasting results:
Upon earning a college degree, 90 percent of parents receiving welfare get jobs earning enough to exit the welfare rolls.
A year later, 90 percent are still employed, earning average wages of $25,000 per year.
Up to 11 percent earn over $30,000 per year.
23 percent go on to get graduate degrees.
By contrast, less than 50 percent of parents who complete work-first programs get jobs. Average wages are only $6.64 an hour and a year later, half are unemployed and back on welfare.
Higher education is thus a critical resource that enables low-income parents to become educated, employed and economically secure.

Diana Spatz is the founding director of LIFETIME, Low-Income Families’ Empowerment through Education, a statewide organization of low-income parents who are pursuing postsecondary education and training as the means to get their families off welfare – and out of poverty – for good. A former welfare recipient herself, Diana founded LIFETIME in 1996 upon graduating with honors from the University of California Berkeley with a BA in Political Economies of Industrialized Societies. Also in 1996, Diana won the IF Stone Award for Journalism from The Nation magazine for “Welfare Reform Skips School,” an article on the role of higher education in welfare reform. Diana currently chairs the Education and Training Task Force for the statewide advocacy group, Californians for Family Economic Self-Sufficiency, and is a member of the California State Legislature Joint Committee to End Poverty in California (EPIC). Diana served as Executive Director until 2014.