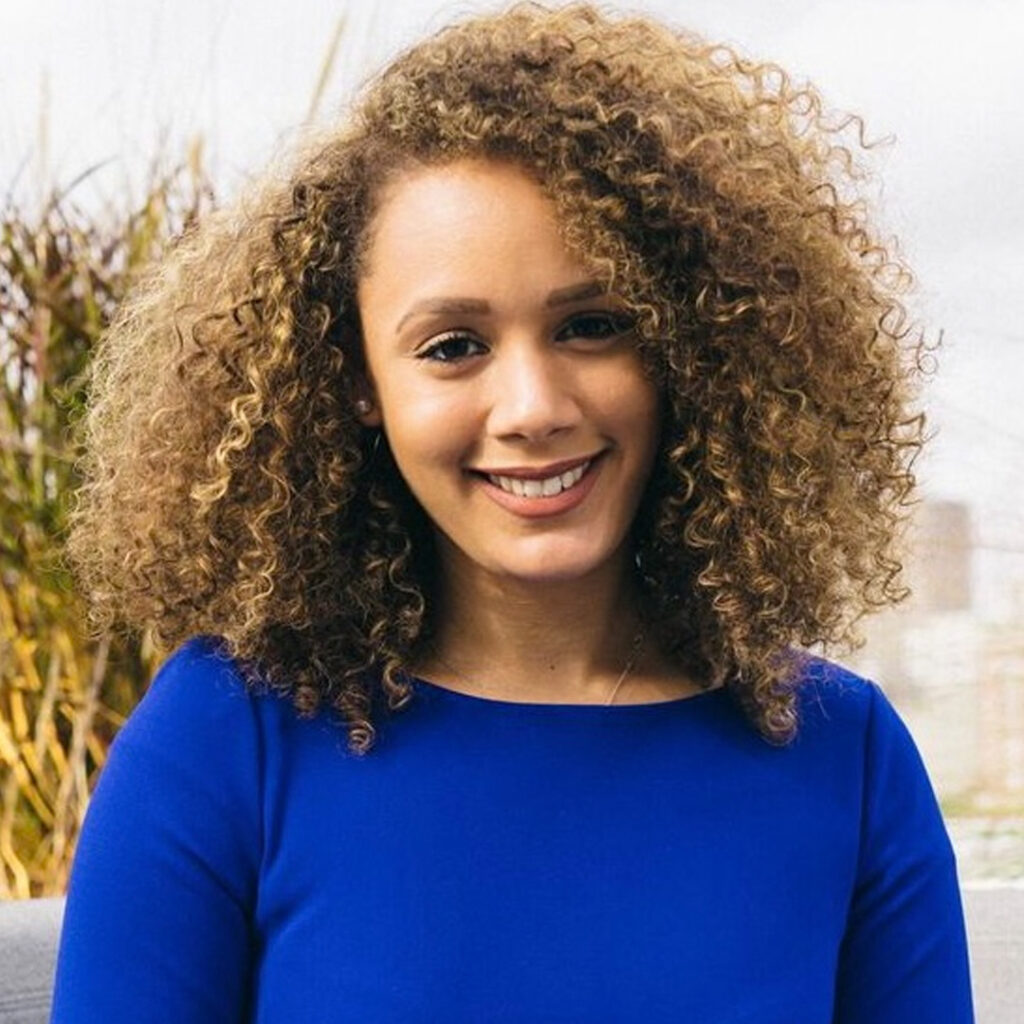 Eliminate barriers to civic empowerment for disenfranchised communities in the U.S. with an app that centralizes information about bills coming up for a vote, elected officials, and crowdfunding advocacy efforts.

1000 MORE provides nonpartisan information about bills coming up for a vote, written so that users don’t need a law degree to understand them. 1000 MORE provides one central space to communicate with elected officials and to crowdfund advocacy efforts to increase access to collective financial power behind legislation. It is building a movement of people-centered political activism in every step of the democratic process—not only during elections.

D’Seanté Parks, founder and CEO of 1000 MORE, created the 1000 MORE app to make it easier for people from underrepresented communities like the ones she’s from to engage in politics—a topic that is vitally important to everyone’s well-being and growth but often difficult to participate in. Her mission of civic empowerment started at Louisiana State University, where she contributed to several published works on the roots of propaganda in America while earning her degree in political communication. Her path led to meetings in the White House and work on historic campaigns up and down the ballot, including U.S. Senate campaigns for Mary Landrieu and Kamala Harris. With a decade of experience on the campaign trail communicating with thousands of voters, hundreds of donors, and numerous organization leaders and elected officials, she has taken all that she learned and created a one-stop marketplace for political engagement. D’Seanté has a master of public policy degree from the Harvard Kennedy School, where she contributed to various publications, including a handbook for campaigns to combat misinformation and disinformation attacks.