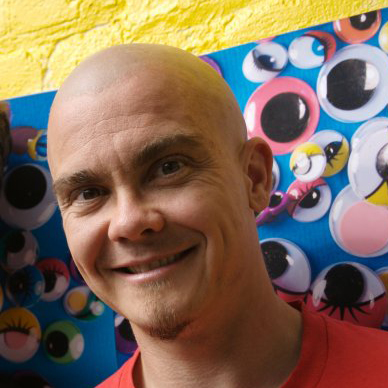 Connect transgender individuals and their families to technically sound and culturally competent legal services while advocating for change in public policies that fail to incorporate the needs of transgender people.

The Transgender Law Center (TLC) is a civil rights organization advocating for transgender communities. It connects transgender people and their families to technically sound and culturally competent legal services, increases acceptance and enforcement of laws and policies that support California’s transgender communities, and works to change laws and systems that fail to incorporate the needs and experiences of transgender people. TLC utilizes direct legal services, public policy advocacy, and educational opportunities to advance the rights and safety of diverse transgender communities. TLC uses the term “transgender” to represent all of the innumerable genders and forms of gender expression that fall within and outside of stereotypical gender norms. TLC also understands, acknowledges, and resists non-gender based oppressions that limit people’s abilities to live in peace.

Dylan Vade, co-founder of the Transgender Law Center, is currently working on transgender law from a different angle – film. At the Transgender Law Center, he found that, regardless of why a transgender person went to court, there was a high likelihood that the case would hinge on the size and shape of the person’s genitals. He found this absurd and insulting. People were denied driver’s licenses, health insurance, employment, and even murdered, because someone else had a rigid idea of what genitals are supposed to look like. As such, he wanted to change people’s minds and open their hearts, and to do so with humor. In 2006, he started a small non-profit project called “Trannymals” (www.trannymals.com) that makes educational films that celebrate all bodies and expose absurd legal practices. Their short films “Trannymal” and “Trannymals Go To Court” have screened in over 15 countries. In 2006, “Trannymal” won the “Best Transgender Short Film Award” in Hamburg, Germany’s LGBT Film Festival and was part of the “Best of Fest” in Washington D.C.’s International Gay and Lesbian Film Festival.