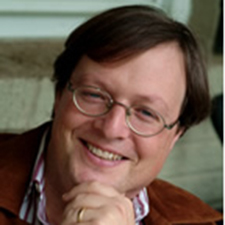 Promote equal human rights by facilitating the full participation of people with disabilities in societies worldwide.