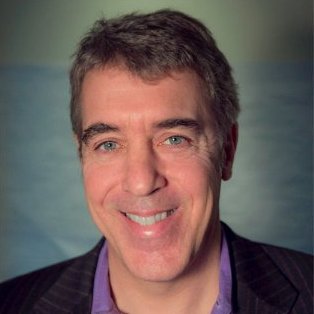 Increase academic acheivement for children in low-income communities across the country by extending the learning day.

Eric Schwarz is the Co-Founder and CEO of the College for Social Innovation, which incorporated in July 2015. Eric is also Co-Founder and former CEO of Citizen Schools, a successful social enterprise that has scaled to a $30 million annual budget and has had a positive impact on the after-school and extended learning time fields across the U.S.
Among other accomplishments at Citizen Schools, Schwarz and his team crafted four different degree-granting partnerships with U.S. universities to offer master’s degrees in education to Citizen Schools Teaching Fellows through special courses and seminars, including an education reform course taught by Schwarz and others. Schwarz is also the author of the critically-acclaimed book, The Opportunity Equation, published by Beacon Press in 2014, the co-editor of The Case For 21st Century Learning, a 2006 book published by Jossey Bass, and the author of numerous articles and book chapters, including “Calling All Citizens” in The New York Times best-selling Waiting For Superman, published in 2010 by Public Affairs.
Prior to starting Citizen Schools in 1995, Schwarz served as vice president of City Year, the national service program, and as a journalist at The Oakland Tribune and The Patriot Ledger(Quincy, MA) where he was nominated for a Pulitzer Prize. He is a member of the board of Beyond12, an organization focused on college completion for first-generation college students, and of Citizen Schools, and chair of the board of US2020, a national STEM mentoring initiative launched at the White House. Schwarz is a past board member of First Night, The Breakthrough Collaborative, Do Something, and the Harvard Outward Bound Project. He graduated from the University of Vermont (B.A.) in 1983 and from the Harvard Graduate School of Education (M. Ed) in 1997. Schwarz lives in Brookline, MA with his wife and two children.