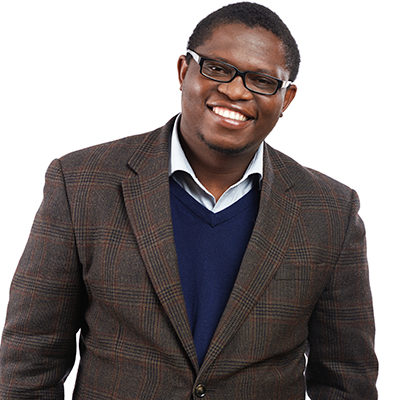 Etienne Mashuli is a blogger, connector, educator, Africanist, political activist, and co-founder of Tujenge Africa Foundation. Born in Rwanda in 1986, he is among the last generation that witnessed and survived the Rwandan civil war and subsequent genocide. In 2007, Etienne won a full scholarship to attend North Central College where he graduated with the Senior Man Award, the highest honor bestowed to a graduating senior. Previously, Etienne had been honored as the “Outstanding Senior in Political Science.” In 2010, Etienne was invited to cover the high-level UN Millennium Goals discussions as an Oxfam Voice Fellow. He is a member of the Oslo Freedom Forum, a human rights organization dubbed the “Davos for Dissidents.” Etienne holds an MA in African Studies from Yale University where he attended as a recipient of the prestigious Paul and Daisy Soros New American Fellowship. He has extensive teaching experience working with underprivileged high school students in New Haven and the Democratic Republic of the Congo (DRC), and is a senior fellow with Humanity in Action.