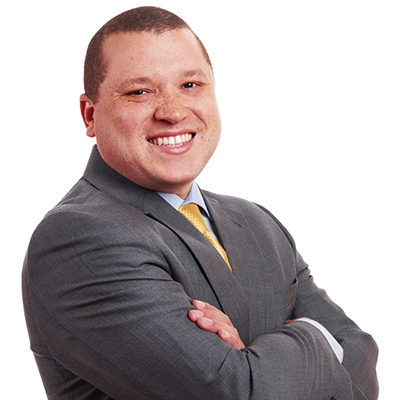 Build a stronger Baltimore by mobilizing, training, and retaining a new generation of leaders committed to scaling effective social innovations throughout the city.

Baltimore Corps recruits young leaders to perform high impact roles in leading nonprofits, social enterprises, and government agencies in Baltimore. Baltimore Corps endeavors to scale the impact of social entrepreneurship and innovation by building critical systems, contributing strategic capacity, and innovating solutions to hard problems at Baltimore’s most promising and effective social change organizations. By retaining these leaders in the city beyond their service, Baltimore Corps endeavors to build the next generation of social, political, private, and philanthropic leadership for Baltimore and further catalyze a movement for its renewal.

From Baltimore, Maryland, Fagan is the co-founder and CEO of Baltimore Corps, an organization dedicated to building a stronger Baltimore by mobilizing a new generation of leaders focused on urban renewal. Fagan is proud to work everyday strengthening one of America’s greatest cities. Previously, Fagan worked at College Track, a national after school program dedicated to creating college-going cultures in historically underserved communities. As Fellow at the Emerson Collective, Fagan staffed the White House Council for Community Solutions where he supported efforts to harness the talents of Opportunity Youth. As a passionate service advocate, Fagan has worked to ask and empower Millennials to pursue careers of social impact at Stanford University (where he was Student Body Vice President) and later, at the Franklin Project, a national cross-sector effort dedicated to revitalizing citizenship through service. Fagan studied international human rights in Ireland as a Senator George J. Mitchell Scholar and holds a Masters of Philosophy in Comparative Social Policy from the University of Oxford where he was a Rhodes Scholar.