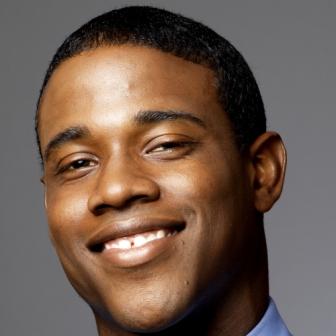 Deepen young people’s involvement in community problem-solving through innovative programming that empowers them to use their energy and perspective to tackle critical community issues.

Previously known as The Youth Empowerment Movement (YEM), New Light Leadership Coalition challenges traditional youth programming by getting young people more deeply involved in leadership roles and the community problem-solving process. Young people benefit tremendously by being able to see themselves in leadership roles and bring a needed and fresh perspective to critical community issues. Nowhere is youth perspective and energy needed more than in Baltimore City, where so many young people are at risk. The educational system has failed the children of Baltimore, evidenced by the more than fifty percent of ninth graders and eleven percent of high school seniors who drop out. Increasing numbers of young people are also entering the juvenile justice system and lack meaningful ways to participate in society.

A son of Baltimore, Farajii has dedicated nearly a decade of his life to working with youth in his community. He co-founded his first youth development group at age 19 and currently hosts a news radio show that focuses on the concerns of young Baltimoreans. He received his Associate’s degree from Baltimore City Community College as well as his BS in Mass Communication and Public Relations from Towson University in May 2006.