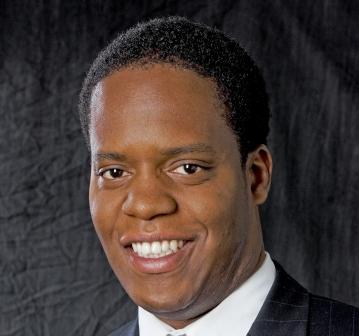 While national attention around the importance of financial stability has increased, U.S. schools often do not include any curriculum around financial literacy. As a result, young adults are increasingly faced with the problems of personal debt and little financial know-how. In 2005 alone, for example, an average college student carried a credit card balance exceeding $2500.
Skill-Life utilizes the growing popularity of internet-based virtual worlds and harvests this excitement to create learning opportunities for American youth. It builds a virtual city in which each student’s fictional persona has an occupation, investments, buddies, and “quests” that teach math and financial skills. This online social network empowers youth with technology that can be used in and out of the classroom to build, share, and apply life-skills.
Skill-Life was acquired by BancVue in January of 2010 where Felix serves as Chief Professor & General Manager of MoneyIsland.

Received his BA from Syracuse University and an MFA from Washington University. He was a classroom teacher and served as Dean of Students at the SEED Public Charter School in Washington, D.C. During this time, he was named Washington, D.C.’s Teacher of the Year and featured in both Newsweek magazine and The Washington Post. For two years, Felix led Microsoft’s Washington to Washington Program in which students populated the virtual “Generation I-Land.”