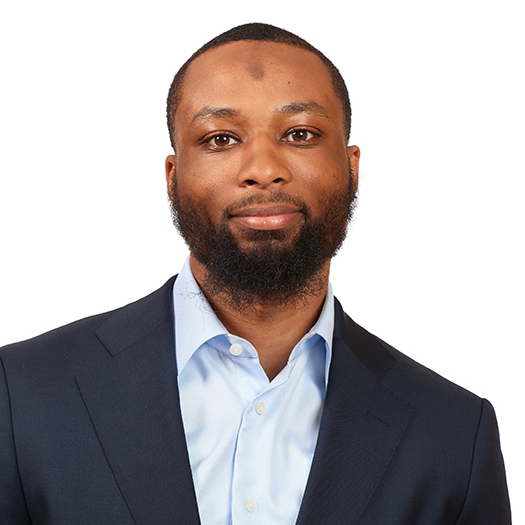 Change the narrative about mass incarceration and reimagine justice by training currently and formerly incarcerated people to use film and multimedia production to become advocates and tell their stories.

Unchained Stories is a social impact production company and media consulting firm that is creating a more just world through the power of stories. The Unchained Stories team includes storytellers and advocates with deep expertise in creating visual content that drives change. They are committed to deep listening and co-creating new models of film production and media-making. They recognize and uplift the dignity of each individual storyteller with whom they collaborate and honor the complexity of their stories. Unchained Stories’ work is deeply rooted in approaches that are trauma-informed and center the voices and the creative work of directly impacted people from start to finish in the production process. Their work advocates for abolishing incarceration, ending a system of policing rooted in racism and oppression, and building community-based alternatives for security and wellbeing. Unchained Stories offers project-based and comprehensive consulting and partnerships to help organizations, foundations, socially-minded businesses, institutions and advocates create impactful, story-driven content and campaigns. They are actively building training curricula for community organizations led by and centering the voices of directly impacted people. Unchained Stories shares tools to amplify these leaders and organizations to tell more impactful stories and take their advocacy efforts to the next level.

Halim Flowers is co-founder and former chief strategy officer at Unchained Media Collective, a social impact production company that empowers currently and formerly incarcerated people as storytellers and advocates. Halim was born and raised in Washington, DC, then known as the “murder capital,” during the crack era. He was sentenced to 40 years to life for a crime he was involved in at age 16. In 2019, he was released after successfully petitioning for resentencing after 22 years behind bars. Halim’s personal mission is to empower those in the same situation that defined his life, being incarcerated as a child in an adult prison system focused on punishment rather than rehabilitation. A passionate social entrepreneur, he launched his own publishing company, SATO Communications, while incarcerated at age 24. His 11 books have been distributed globally and are used in classrooms nationwide to discuss the impact of incarceration on young people. He has taken numerous college classes in business and sociology, and plans to complete his bachelor’s degree at Georgetown University through the Prisons and Justice Initiative.