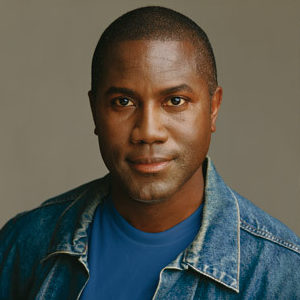 Ian Rowe has more than fifteen years of experience leading organizations and campaigns in the private and nonprofit sector. Ian most recently worked for the Gates Foundation as the Deputy Director of Postsecondary Success, where he worked on initiatives to increase college completion rates among low-income young adults. Prior to working at Gates, Ian worked for MTV as the Senior Vice President of Strategic Partnerships & Public Affairs. At MTV, Ian oversaw the division driving multi-media campaigns that empowered young adults to be a great force for good in the world such as “Choose or Lose,” “Get Schooled,” and “Break the Addition.” Prior to working at MTV, Ian worked as the Director of Strategy and Performance Measurement at The White House USA Freedom Corps office, which formed after September 11th to encourage every American to make a lifetime commitment in service of others.