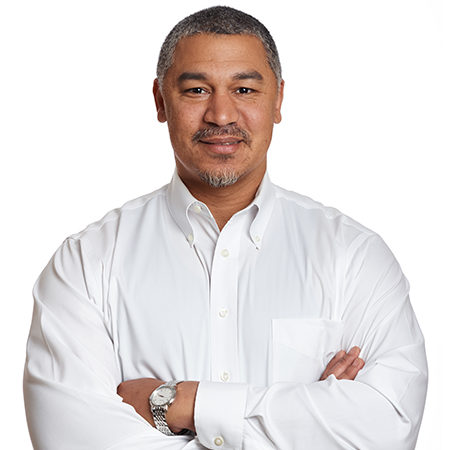 Improve graduation rates amongst individuals who begin secondary education while incarcerated by providing a six-month bridge program prior to their release.

Reentry Campus Program improves access to and completion of post-secondary education for individuals who are transitioning from the incarceration system back into their communities. By designing degree pathways and partnerships that are embedded within the pre-existing support systems formerly incarcerated adults have upon release, this project enables them to successfully complete their bachelor’s degree upon release. Individuals taking part in this program will become employed, become tax payers, be able to take care of their families and begin to make a positive impact in their communities.

James Monteiro is the founder and director of Reentry Campus Program. He works both within and outside the Adult Correction Institution of Rhode Island to ensure that adults in transition homes have a college degree pathway that is integrated into the support systems needed upon release. James dropped out of school in the eighth grade and spent most of his adult life in and out of the penal system. The last time James was incarcerated he was doing a ten year sentence in one of the country’s most violent prison systems, Baltimore Maryland’s Penitentiary. It was there that James first went back to school earning an Associate’s degree in Psychology with Honors and, and upon release, earned a bachelor’s degree in Community Development at Roger Williams University’s College Unbound program. James has won the Rhode Island NAACP Joseph Lecount Award for his work founding the Billy Taylor House; a program that provides workforce development and enrichment opportunities to youth ages fifteen to twenty-one in James’ childhood neighborhood, the Mount Hope community of Providence. He has been named as one of Rhode Island’s “15 to Watch” for his work in youth programs that address violence in the city and prepare the next generation of Providence leaders.