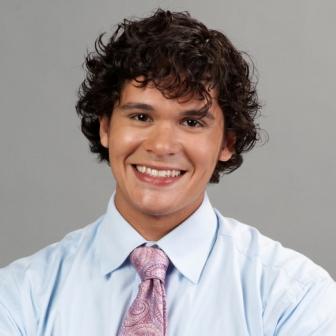 re:char is a developer of biochar agriculture systems to mitigate climate change and alleviate rural poverty. re:char is funded by Echoing Green, Bill and Melinda Gates Foundation and Doen Foundation. The org has helped thousands of small farmers in East Africa to boost their crop yield and fight climate change.

Jason is a serial entrepreneur and Venture Capitalist, primarily focused on applications of Artificial Intelligence, Machine Learning, Robotics and Trustless Computing to agriculture, mining, logistics, energy, health and climate change mitigation.
Jason is one of Forbes Magazine’s 30 under 30 Social Entrepreneurs, an Ashoka Fellow, a 2009 Pop!Tech Social Innovation Fellow, a 2010 Echoing Green Fellow and a grantee of the Bill and Melinda Gates Foundation. He is also one of Business Week’s Top 25 Social Entrepreneurs in America.
He graduated from Princeton University with a degree, cum laude, in Ecology and Evolutionary Biology and a certificate in Environmental Studies. He has extensive research experience in both the lab and field, having spent significant time studying and working at the Smithsonian Tropical Research Institute in the Republic of Panama and at Princeton University’s Carbon Mitigation Initiative.