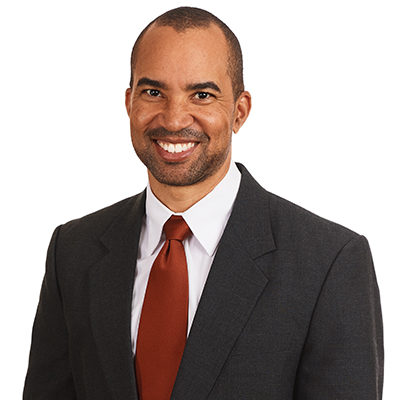 By diverting urban food waste from landfills using in-vessel composting systems engineered for on-site use, Loop Closing (LC) enables businesses and municipalities to reduce greenhouse gas emissions, congestion, and pest and odor nuisances. Applying the finished compost to soils sequesters greenhouse gases and improves resilience, fertility, and production capacity. LC’s goal is to make on-site composting a widely used practice in the nooks and crannies of communities around the world, and to serve as a tool for solving unsustainable food waste practices and associated environmental, socioeconomic injustice, and quality of life issues.

Jeffrey served a 24-year career with the U.S. Navy Civil Engineer Corps, leading innovation and change at U.S. Navy and Marine Corps facilities worldwide. Troubled by the lack of options for diverting food scraps and the devastating impacts of current practices on our planet and people, he committed to becoming a part of the solution. Jeffrey started his formal compost training in 2014, completing the Neighborhood Soil Rebuilder’s Master Composting Course. Since then, he has presented at the U.S. Compost Council, BioCycle East, Rooting DC, Vermiculture conferences, and as an adjunct professor at Georgetown University teaching urban composting. In addition to his honors and accomplishments for meritorious military service, he is a licensed professional engineer, compost facility operator, and a level 3 contracting officer. Loop Closing’s merits include coverage by The Washington Post and Washington, DC’s CBS affiliate. Loop Closing was also winner of the Best Compost contest in DC’s 2016 and 2017 State Fair. Jeffrey earned his BS in Mechanical Engineering from Stanford and MS from UC Berkeley.