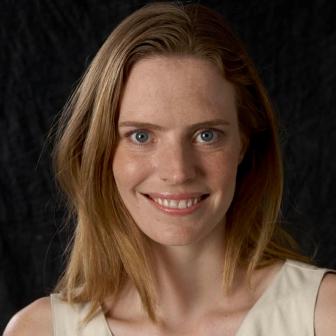 Recruit India’s rural poor, who have been excluded from the traditional media, to produce and disseminate local language news content, allowing them to claim a voice in the global decisions that affect their lives.

Jessica Mayberry founded Video Volunteers after spending a year training rural Indian women in filmmaking as a W.J. Clinton Fellow of the American India Foundation. Jessica is a TED Fellow. In 2009 she was recognized as an Architect of the Future by the Waldzell Institute of Austria, and in 2010, as an Outstanding Young Person by the Junior Chamber International Osaka. In 2011, she was one of the top fifty people shortlisted for the Grinnell College Young Innovator for Social Justice Prize, out of over 1000 applicants from 66 countries. Under her leadership VV has won numerous awards, including the Knight News Challenge, the most competitive award for innovations in news and information, the NYU-Stern Business School Business Plan competition, a Tech Award, a Development Gateway Awards shortlist, and a shortlist for the King Baudouin (of Belgium) Foundation International Development Prize. Prior to starting Video Volunteers, Jessica worked in television in New York at Court TV, the Fox News Channel, and CNN. She has served on the board of Free the Children, the world’s largest organization of “Children Helping Children” and on the Advisory Council of Counterpart International. She holds a degree in Modern History and Modern Languages from Oxford University, from which she graduated in 1999.