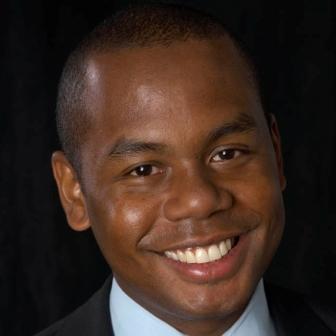 Prior to Hurricane Katrina, the New Orleans public school system was considered by many experts to be the worst in the country. The high school drop-out rate hovered at seventy percent and over seventy percent of eighth graders failed to demonstrate basic skills in reading, writing, and mathematics.
As New Orleans moves to become the first all-charter school system of public education in the nation, there is mounting pressure to identify solutions to counter the city’s pattern of educational failure. NOLA 180 aims to restructure failed public schools into high-functioning charter schools that prepare all students for college. By focusing on improving existing schools instead of opening new ones, the district can be reformed at scale. NOLA 180’s goal is to send over eighty percent of enrolled students to college.

John Alford is the former director of NOLA 180, and currently serves as the Senior Director of Turnaround at the New York City Department of Education. Having grown up in a housing project community in Brooklyn, New York, John has firsthand knowledge of the systemic problems plaguing large urban public school systems. He first set foot in New Orleans in 2004, when he opened the first KIPP school in the city. He served as National Director of Trailblazing for the KIPP Foundation, leading its expansion from two schools in 2001 to forty-six in 2005. John graduated from North Carolina A&T State University and earned an MBA from Harvard Business School.