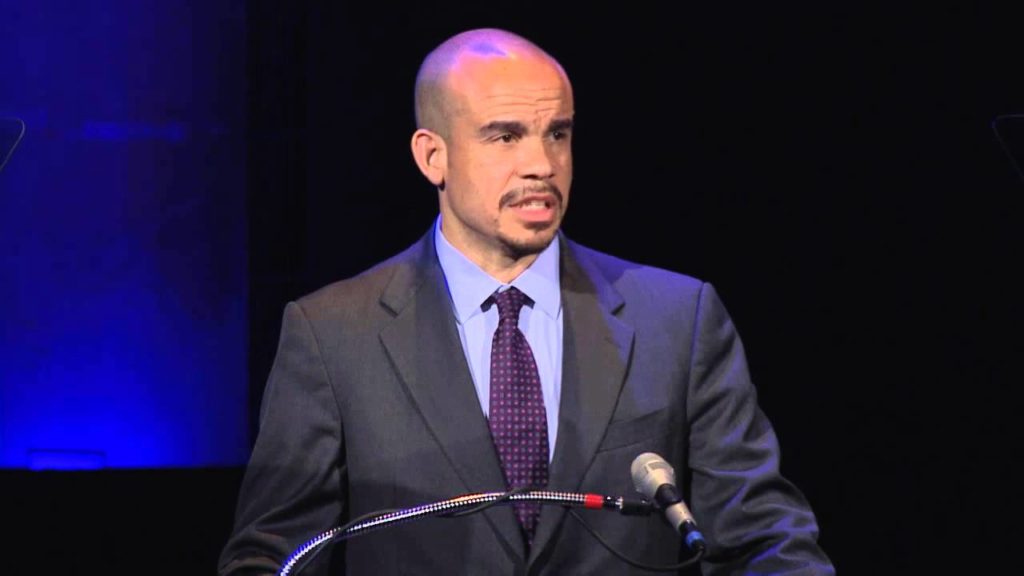 Josh Edelman is deputy director, Place Based Delivery, for the Bill & Melinda Gates Foundation on the K-12 Education team, working most closely with K-12 investments in Tennessee and Florida.
Previously, Josh was the deputy chief of School Innovation (OSI) for the DC Public Schools. OSI oversaw efforts to support and empower 58 DC public schools through the infusion of unique programmatic elements targeting student investment and achievement. Prior to working at DC Public Schools, Josh was the executive officer of the Office of New Schools (ONS) at Chicago Public Schools, which worked to recruit, develop, and support new schools and ultimately, hold them accountable to high performance measures. He has also held various leadership positions at The SEED Foundation, first on the board of directors, then as principal of The SEED School, a public charter boarding school in Washington DC.
Prior to SEED, Josh taught social studies for three years at Milton Academy in Massachusetts and seven years at Menlo-Atherton High School in Atherton, California. Josh has a bachelor’s degree in American history from Harvard University, a master’s degree in education from Stanford University, and a second master’s in educational administration with an administrative credential, also from Stanford University.
Josh was awarded the 1995 Echoing Green Fellowship to found Realizing Intellect through Self-Empowerment (RISE) at Menlo-Atherton High School.