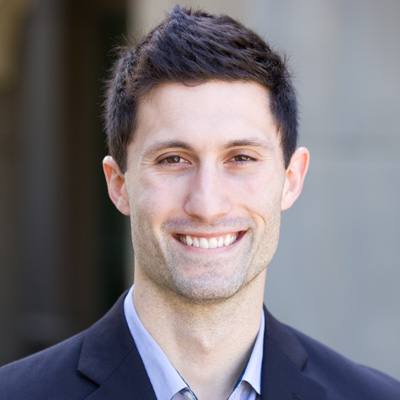 Medic Mobile is a nonprofit organization founded in 2010 to improve health in the communities that are hardest to reach. We design, build, deliver, and support open-source software for health workers and health systems – helping provide better care that reaches everyone.

Josh was an undergraduate student when he began working at St. Gabriel’s Hospital in rural Malawi. He observed patients walking up to 100 miles to see the hospital’s single doctor and community health workers walking over 30 miles to deliver updates on patients. He also observed stronger cell phone reception in the Malawian rural village than back home in California. The next time he returned to the hospital, he was carrying a suitcase of $10 Nokia phones. The impact of communication and better support for frontline health workers was clear. He joined forces with co-founder Isaac Holeman, and Medic Mobile was born.
Before co-founding Medic Mobile, Josh studied global health and bioethics at Stanford University, where his qualitative research focused on pediatric HIV/AIDS in Malawi. Josh is an Ashoka Fellow, PopTech Social Innovation Fellow, Echoing Green Fellow, and Rainer Arnhold Fellow. He has served on the Board of Directors for Developing Radio Partners and IntraHealth International. Josh was selected by Devex as one of 40 Under 40 Leaders in International Development, received the Truman Award for Innovation from the Society for International Development, and was named by Forbes as one of the world’s 30 top social entrepreneurs. In 2014, Medic Mobile received a Skoll Award for Social Entrepreneurship. Josh’s role is to connect people, spearhead partnerships, and let the world know what Medic is all about.