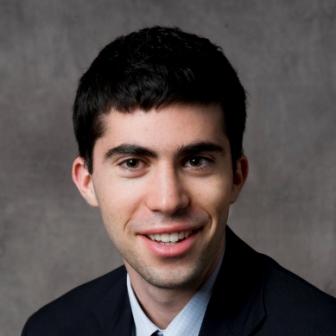 Pioneer a big-picture, systems-based approach that will rapidly translate advances in biomedical research into meaningful knowledge and effective treatments for patients with overlooked cancers.

Josh Sommer is executive director of the Chordoma Foundation, a nonprofit organization which proactively initiates, facilitates, and funds research to develop effective treatments, and ultimately a cure, for chordoma – a bone cancer of the skull and spine. Josh co-founded the Foundation in 2007 to speed the pace of chordoma research after he was diagnosed with a skull-base chordoma. The Foundation catalyzes new discoveries by facilitating the flow of information between a network of over 170 affiliated researchers, brokering collaborations, and breaking down barriers that impede progress. Prior to starting the Chordoma Foundation, Josh studied engineering at Duke University, and shortly after his diagnosis joined the lab of Duke Oncologist, Dr. Michael Kelley, the only federally-funded chordoma researcher. In addition to his work at the Chordoma Foundation, Josh serves as a Fellow in Strategic Philanthropy and Health in Duke’s Program on Global Health and Technology Access.