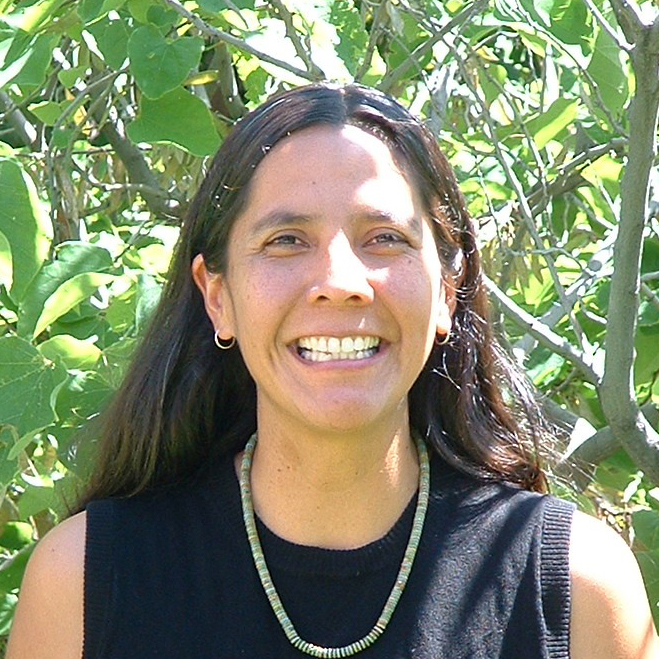 Create a small 6-12th grade charter school that uses culturally-appropriate programs to nurture the success of the Native American population.

Kara Bobroff is Navajo/Lakota and was raised in Albuquerque, New Mexico. She began her educational career teaching behaviorally disordered middle school students in Albuquerque, later serving as an Assistant Principal at a low-income urban school for two years and for four years at a “Distinguished School” in Marin County, CA. As principal of Newcomb Middle School, Kara worked with 250 Navajo students and seven different reservation communities in New Mexico. When she became Principal in 2003, Newcomb Middle School was recognized for its academic achievement by the local school board. Kara received her Master’s in Special Education and an Ed.S in Educational Administration as a Danforth Scholar from the University of New Mexico. As a graduate of Albuquerque Public Schools and UNM, Kara has used her professional training and experience in public education to develop thoughtful curricula, rigorous academic standards, and real partnerships with parents and communities.