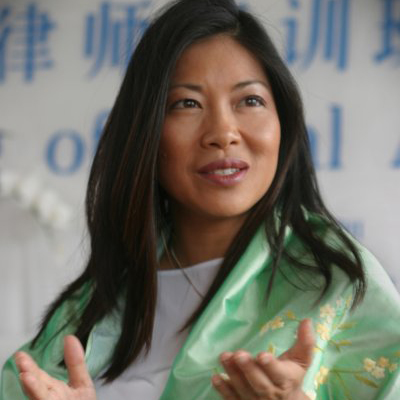 Ensure the basic rights of ordinary citizens in Asia through the support of public defenders and citizen education initiatives.

With a personality that has charmed even the most immovable of leaders, Karen Tse has managed to change the fate of millions who face human rights abuses globally. Born in 1964, Tse has made it her mission to ensure that people in developing countries are protected under human rights laws, specifically in Cambodia, China, India, Burundi, Rwanda, Democratic Republic of the Congo, and Zimbabwe. To explore her interests in the humanities, Tse received her formal education from some of the most prestigious universities in the world – including Harvard University School of Divinity and the Tianjin Foreign Languages Institute. She became passionate about human rights violations while still in college, so as soon as she graduated, Tse pursued a career in law that would aid her in her quest to make a difference. Undeniably intelligent, Tse wisely combined her innovation and drive with her skills for persuasion and founded her organization, International Bridges to Justice, in 2000, for which she is currently the CEO. To say that changing the justice system in developing countries is a challenge would be an enormous understatement. Tse’s undertaking with International Bridges for Justice, and the successes she has experienced with the organization, are nothing short of spectacular. In addition to serving International Bridges for Justice, Tse has been a public defender, a United Nations Judicial Mentor, and is, currently, a Unitarian Universalist minister. For her incredible work, Tse was honored with the International Human Rights Award in 2008. For dedicating her career to the protection of people in countries around the world, Karen Tse is an inspiration among activists.