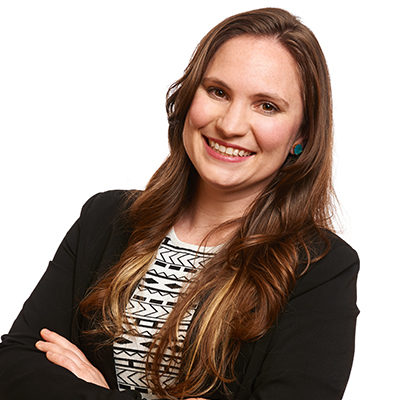 Create a model community for immigrant youth by hosting an incubation space for education, empowerment and community development.

Atlas: DIY (Developing Immigrant Youth) is a cooperative empowerment center for immigrant youth and their allies located in Sunset Park Brooklyn but accessed nationally via the web. We challenge traditional, hierarchical models of charitable and legal service nonprofits by asking those we serve to participate fully in our organization. By providing free legal resources, as well as career, college prep, and arts enrichment activities, we hope to give all young people, regardless of documentation status, the courage and opportunity to share their stories, achieve their goals, and advocate for themselves.

Lauren Burke is the executive director of Atlas:DIY. Since graduating from New York University School of Law in 2009 she focused her career on developing inclusive legal programs for immigrants and youth in various organizations throughout New York City. During a Skadden Fellowship, Lauren developed the Immigrant Youth Peer Educator Program, and in 2010 she and three of her students worked together to create Atlas. Fluent in Mandarin, Lauren has an expertise in representing youth trafficked to the U.S. from China (her work inspiring the documentary “Walking Merchandise”), though in founding Atlas she became passionate about serving immigrants of all origins. Lauren and Atlas have been profiled in Forbes, where she was also named one of “30 Under 30” (Law & Policy) and one of “20 Millenials on a Mission,” in The New York Times, and on NPR’s All Things Considered. In 2013 Lauren was named NYU’s Distinguished Young Alumna of the Year. Lauren also hosts a popular YouYube series teaching youth from across the country how to file their own cases.