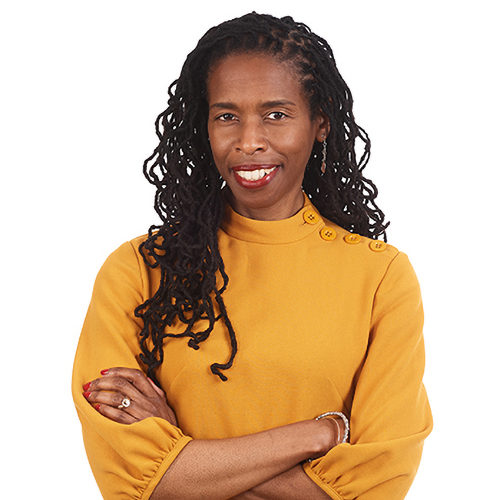 Reduce sexual violence and foster survivors’ healing among Afro-Latin Americans by providing women with resources to create pathways to wellness and safety.

VidaAfrolatina seeks to provide healing experiences for survivors of sexual violence and to reduce the incidence of sexual assault and abuse. VidaAfrolatina provides grants for Black Latin American women’s groups, and hosts small convenings of survivors, organizers, activists, and healers to facilitate innovation and collaboration. VidaAfrolatina works to amplify the voices and work of grantee partners. The goal is to create culturally specific programs and practices that both increase Afro-Latin American survivors’ access to healing support and cultivate social change.

Lori Robinson is co-founder of VidaAfrolatina. A rape survivor, Lori worked for many years as a journalist, winning awards for her coverage of sexual assault. She is the author of I Will Survive: The African-American Guide to Healing from Sexual Assault and Abuse. She has also reported extensively about Afro-Latin Americans. She has worked in, studied in, or visited nine Latin American countries and is fluent in Spanish. In 2017, she began co-organizing events centering on Afro-Latina women, through which a U.S.-based peer network is developing. Previously, Lori served on the board of When and Where I Enter, Inc., a Houston-based nonprofit that gives grants to Black women’s organizations in Latin America.