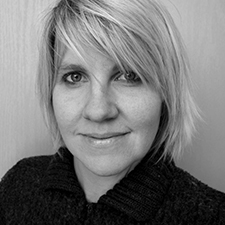 Architecture has inspired Mardie Oakes since she was a child. Believing that innovative design could create stronger communities and healthier lives, she attended Rice University School of Architecture. Mardie spent five years as a nonprofit housing developer in the Fifth Ward, Houston’s lowest income community. There, she co-created an exhibition and demonstration project, “16 Houses: Owning a House in the City” in partnership with the Rice School of Architecture and Diverse Works Artspace. As a result, Mardie recognized the need for creative financing and for building bridges across disciplines to help make cutting-edge projects a reality. After earning an MBA from Harvard Business School, she moved to San Francisco to serve as Director of Lending for a nonprofit bank, where she invested $20 million of private capital into affordable housing projects in the Bay Area.