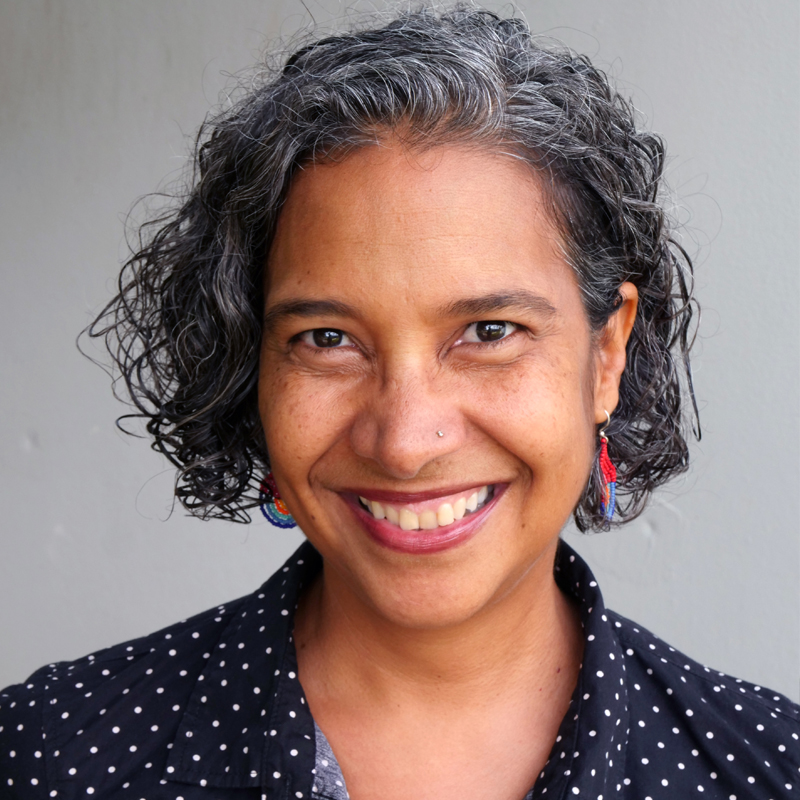 Promote sustainable social, economic, and food systems in Puerto Rico by ensuring permanent access to land for landless ecological farmers through the first agricultural community land trust in the archipelago.

Mariolga Reyes Cruz is co-founder and executive director of the Fideicomiso de Tierras Comunitarias para la Agricultura Sostenible, the first agricultural community land trust in Puerto Rico. Prior to founding the organization, Mariolga taught at the University of Puerto Rico and worked on coalition building for social and climate justice. She co-produced 30 short documentaries on sustainable agriculture that were broadcast on public television, for which she received an Emmy nomination. Mariolga also co-produced a feature-length documentary that followed three landless ecological farmers as they struggled to stay on the land before and after hurricanes Irma and María devastated Puerto Rico. The farmers’ experiences and her own struggles to resist expulsion from the islands led her to spearhead the creation of the agricultural community land trust. Mariolga holds a Ph.D. in community psychology and qualitative inquiry from the University of Illinois at Urbana–Champaign, where she was a Ford Fellow (2002–2005). She has published widely on democratic participation and coloniality, co-manages a family farm in the mountain region of Utuado, and is an active member of a housing cooperative.