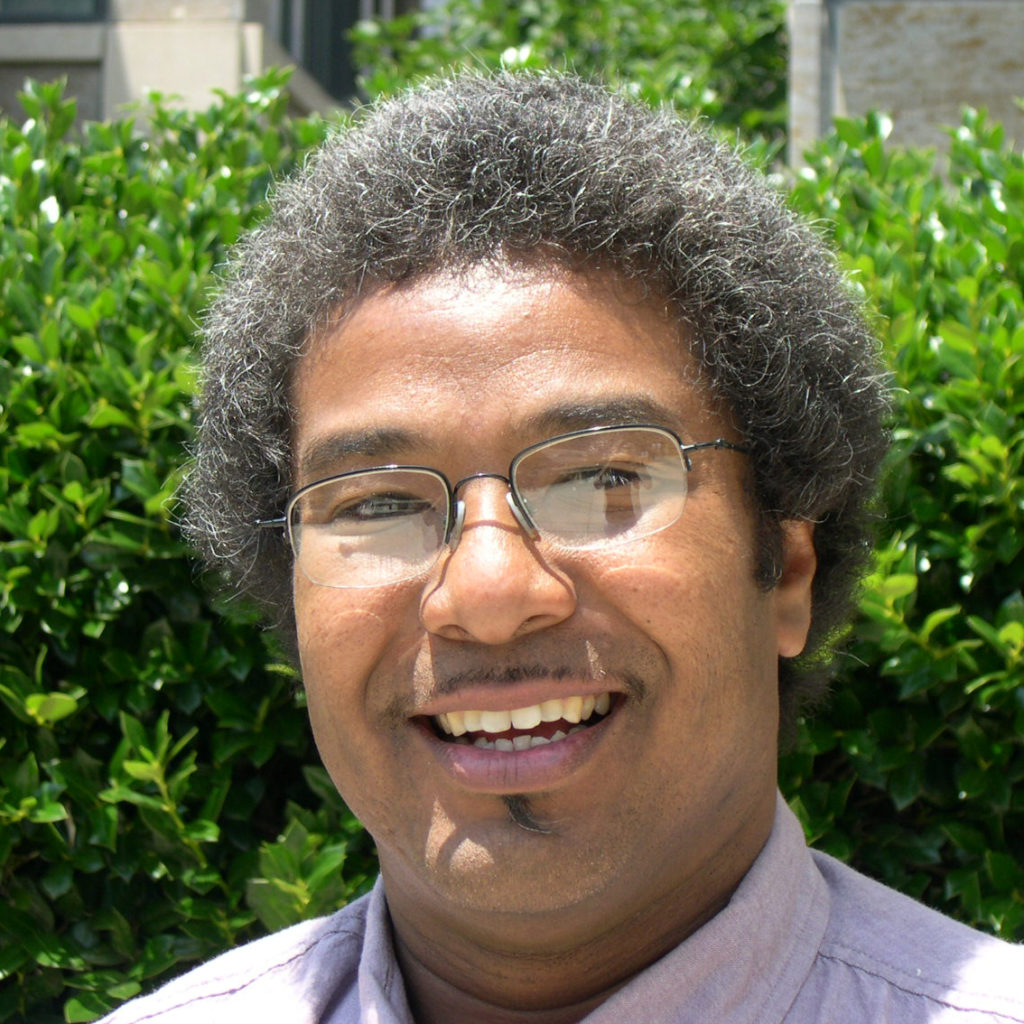 Foster the reintegration of former prisoners into their communities by providing community education, leadership development, and policy reform.

The Bureau of Justice Statistics estimates that the number of parolees has risen to 4.3 million and that an additional 630,000 persons will be released from state and federal prisons in the next year. Researchers Christopher Uggen, Melissa Thompson, and Jeff Manza estimate that number of current and former felons exceeds 13 million, which constitutes 6.5 percent of the adult U.S. population, and a staggering 37 percent of Black males. Despite this, few resources have been devoted to develop an infrastructure to support community reintegration or address the institutional roadblocks that prevent ex-prisoners from re-entering their communities in healthy and productive ways. Discrimination against former prisoners in employment, housing, education and benefits contributes to high rates of recidivism.
Reentry Solutions promotes the reintegration of former prisoners through community education, leadership development, and policy reform. Based in Oakland, California, it builds organizational networks and initiates statewide reentry justice organizing campaigns in California, Texas, and New York – states that account for more than one-third of all former prisoners.

Mark Toney has a 20-year track record of developing leaders, building organizations and creating social change campaigns. Before becoming the Executive Director of TURN, Mark ran a successful nonprofit consulting business.
Mark has served as the Executive Director of the Center for Third World Organizing (CTWO) in Oakland, and also worked as Senior Research Associate for the Applied Research Center. Previously, he founded Direct Action for Rights and Equality (DARE) in Providence, Rhode Island, working on such issues as benefits for home daycare providers, parent involvement in bilingual education, and preventing utility shut-offs in the winter for low-income families. While in Providence, Mark also worked for welfare rights.
He received his BA from Brown University and holds a Doctorate in Sociology from the University of California at Berkeley. He is a Kellogg National Leadership Fellow and his leadership accomplishments have been featured in Mother Jones Magazine and Brown Alumni Monthly.